One-off Supercars: What’s the next step for luxury automotive?

The automotive industry sales have been decreasing for 3 years now. The drop in fact has begun in 2018, way before the impact of Covid-19, mainly due to stagnation in the Chinese market. The same cannot be said for the luxury automotive segment though. Both 2018, and 2019 were positive years for the sector overall, and in 2020 despite the virus, it experienced a minor drop compared to the mass market.

With a sector in good health and several new millionaires every year the sales figures of luxury cars have grown. But this brings two relevant consequences.

First, it is crucial for manufacturers to maintain highly controlled numbers in order to preserve brand exclusivity. Second, “regular” luxury is not sufficient anymore. A while back, I touched on how the Customer Journey has become a necessary component of pretty much any luxury good, and this is especially true when it comes to luxury cars.

But along with extremely detailed customer services, there is another dynamic developing in the industry. Tailor-made one-off or few-off supercars.

Luxury car manufacturers are raising the bar with an increasing release frequency of these exclusive models. This time though, it is not about having the best performance of all (considering that all these cars are already capable of extreme performances) or being personalised in a unique way. This time there is more, and it is, as of now, the highest level of service imaginable by a luxury automaker.

In the early days of the automotive industry, it was common for wealthy clients to have a vehicle especially made for them by an OEM. Then it came mass production with concepts like economies of scale, so everything changed.

Now, instead, oftentimes luxury appears almost “too common” and having a car specified in a very original and creative way is not quite enough for some clients. So, luxury car companies are implementing programs and improving their capabilities, to take their clients on an even more unique journey by working together to design and manufacture their very own car.

From the graph above it is evident how Ferrari has been developing unique models for their clients for a while. From the first P4/5, it followed the 2008 SP1, with the name indicating the first model of the Ferrari Special Projects or Portfolio Coachbuilding Program. The Program has been started to bring back the experience of old days coachbuilding.

It is not surprising to see Ferrari being the first to embrace this kind of strategy. Not only they are one of the oldest companies in the space, but they have also been developing an extremely complex marketing mix whose example is being followed by other automakers in various instances.

The second trend observable in the graph is the overall increasing number of one-off or few-off projects. Much like bespoke personalisation programs, in the last decade, many companies claimed the intention to introduce their own highly bespoke division to produce unique models regularly. 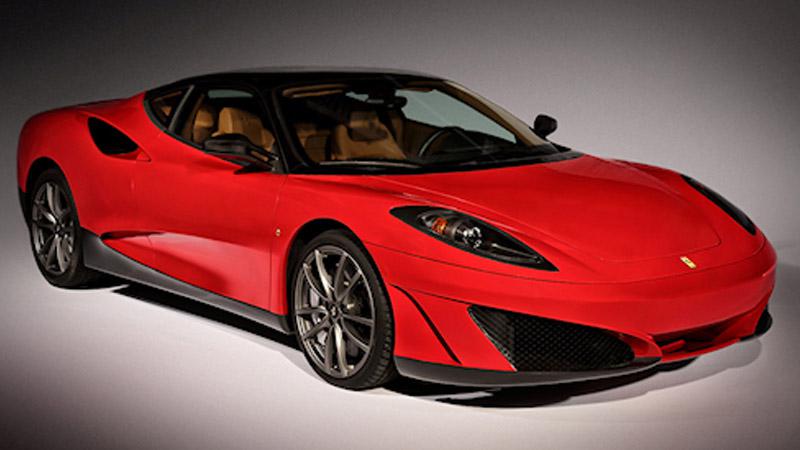 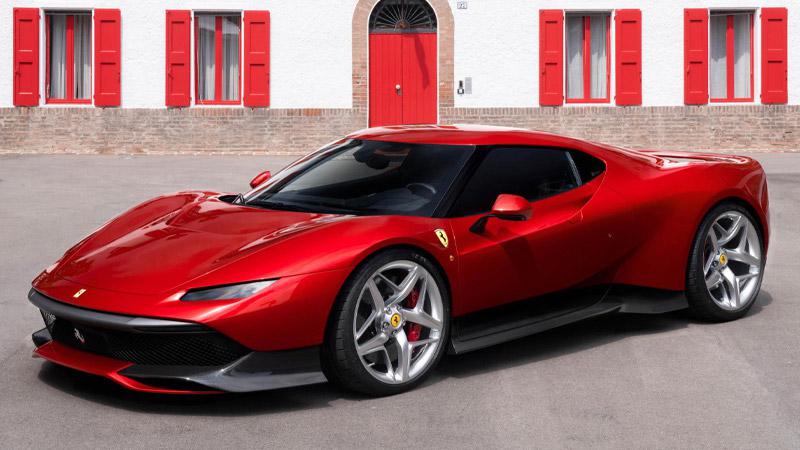 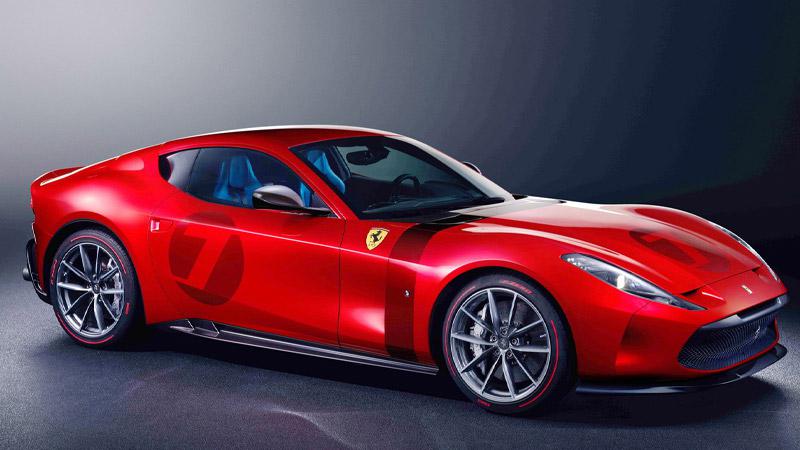 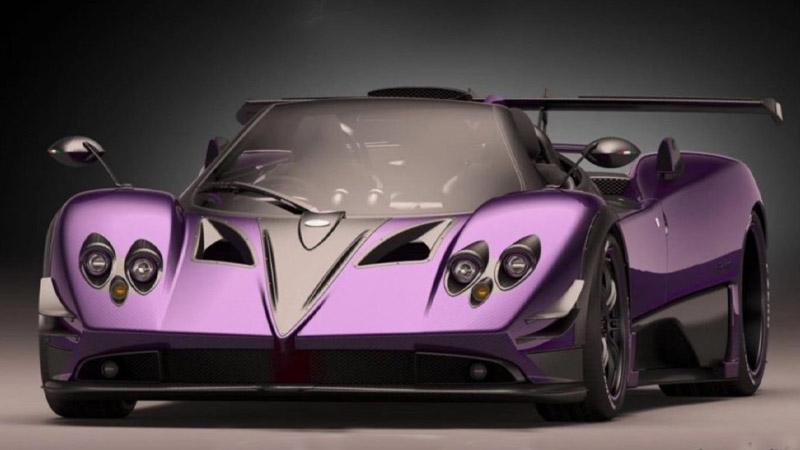 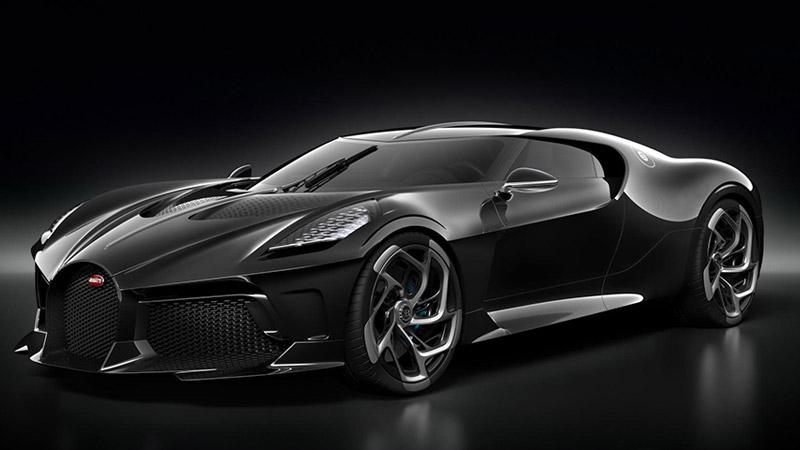 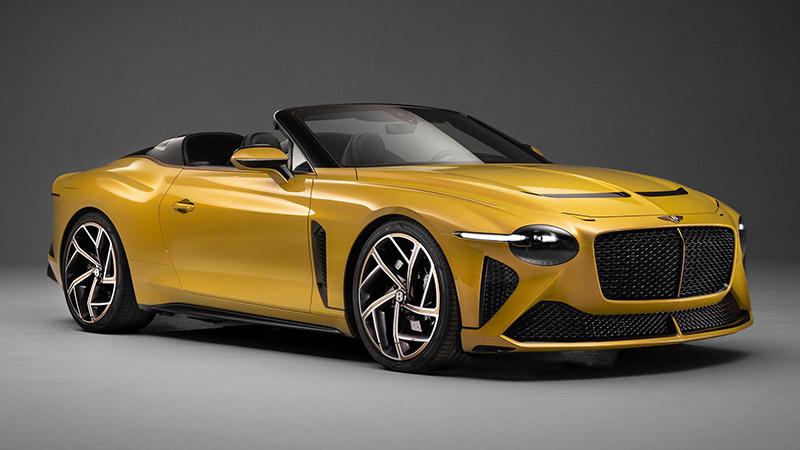 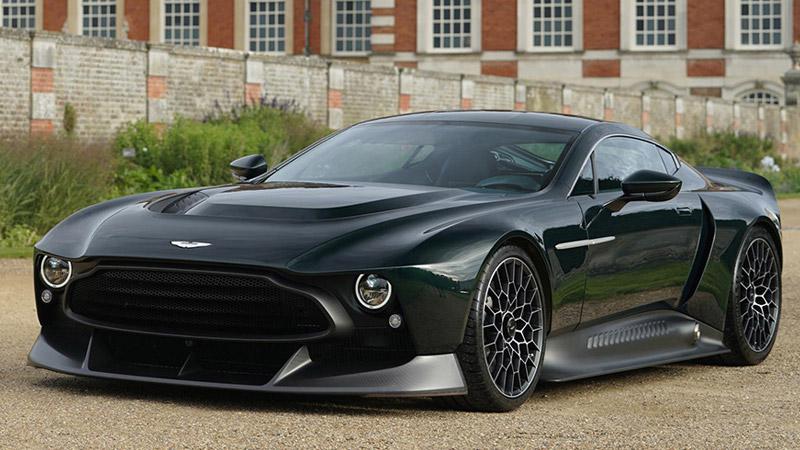 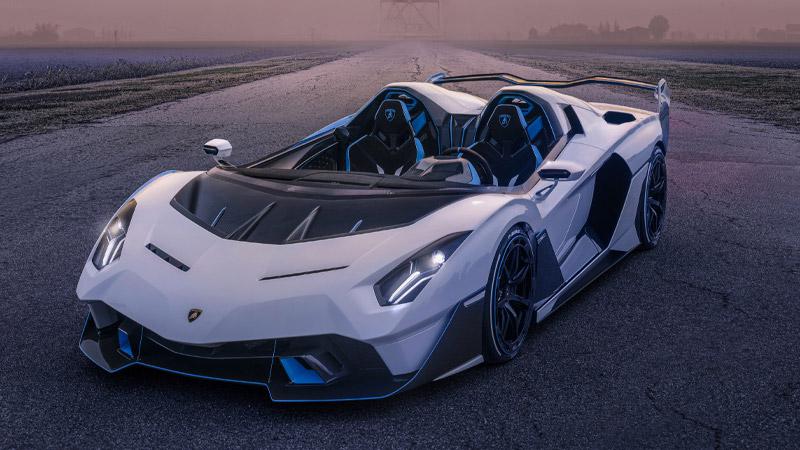 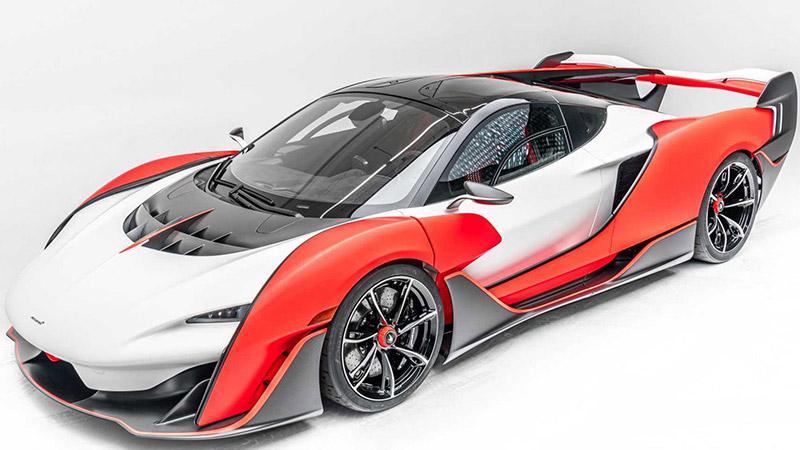 McLaren’s MSO before Sabre had stated the will to move in this direction. Pagani too, which already produced an extremely low volume of cars, started introducing unique highly modified models for their wealthiest clients.

Additionally, over the last three years, more companies joined this exclusive club. Lamborghini released its second one-off SC20 again developed by a client working with Squadra Corse, after the SC18 Alston. In Aston Martin, the Victor could only be the firstborn of a project called Prototype Operations teased by Andy Palmer in 2017 during an interview for Road & Track. The then CEO claimed their intention to ramp this production up to two cars per year. Bentley too with Mulliner and the super limited Bacalar (only 12 units scheduled) reintroduced its concept of bespoke coachbuilding.

It will be interesting to see if this dynamic turns into a proper trend. As of now, it does seem the direction these automakers are moving toward. If so, it would represent an entirely new competition stage that could, in time, even change how “regular” luxury performance cars are perceived and how wealthy clients approach these brands.

If these projects become more frequent, it can be expected to see more and more clients requesting this kind of service. In turn, some OEMs could either decide to partially lower their production volumes to focus more on limited series (following Bugatti, Pagani, or Koenigsegg business model), or sell their “slots” for even higher prices, considering that these one-off cars already sell for several million each.

In this respect, market regulations and restrictions evolving in the coming years might play an important role too.

An interesting point of view comes from Mate Rimac.

In a recent interview, he draws a parallelism between the future of car ownership and horse ownership before the advent of modern vehicles. According to Rimac’s CEO, like horses were once the main mean of transportation and were substituted by tractors and cars, the same is bound to happen to cars leaving space to electric and autonomously driven ones.

As governments ban the sales of ICEs and, especially in big cities, the ownership of a vehicle becomes increasingly inconvenient, cars will eventually become a luxury 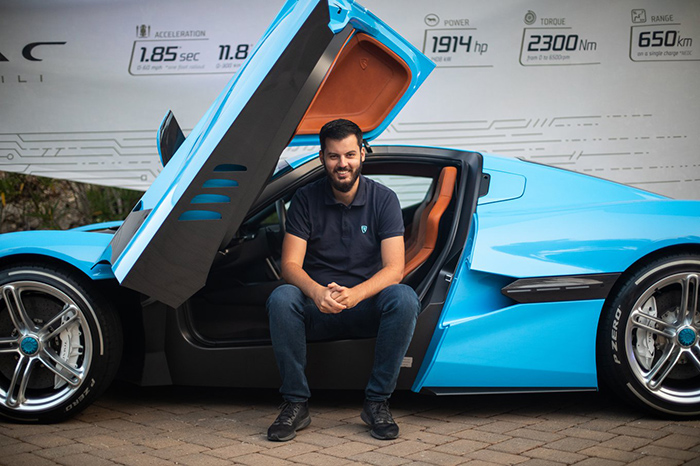 for the few. The ownership of the vehicle ‘to go from A to B’ will cease to exist. In his hypothesis, when cars will not be allowed to drive on the road anymore as it happens for horses even today, they will survive thanks to enthusiasts who will keep driving them on tracks or other designated locations.

While some assumptions might be debatable, and the role of modern cars in our society, as well as their intrinsic and symbolic values, are probably quite different from those of horses, Mate Rimac’s vision is worth mentioning as it could tie in with the one-off cars trend. If luxury sports cars become objects for an even smaller customer base, one-offs could become even more relevant within the brand strategy and this could be the beginning of something bigger for the future of the industry.