Despite the pandemic and the many difficulties for automotive manufacturers, 2020 has been a year full of surprises. Numerous limited series or few-offs, as well as one-offs and highly anticipated new production models, have seen the light. But the last one to come in the year is a special one for many reasons. I am, of course, talking about the McLaren Sabre.

Let’s see something about the car, why it is special and why is relevant for McLaren’s marketing. 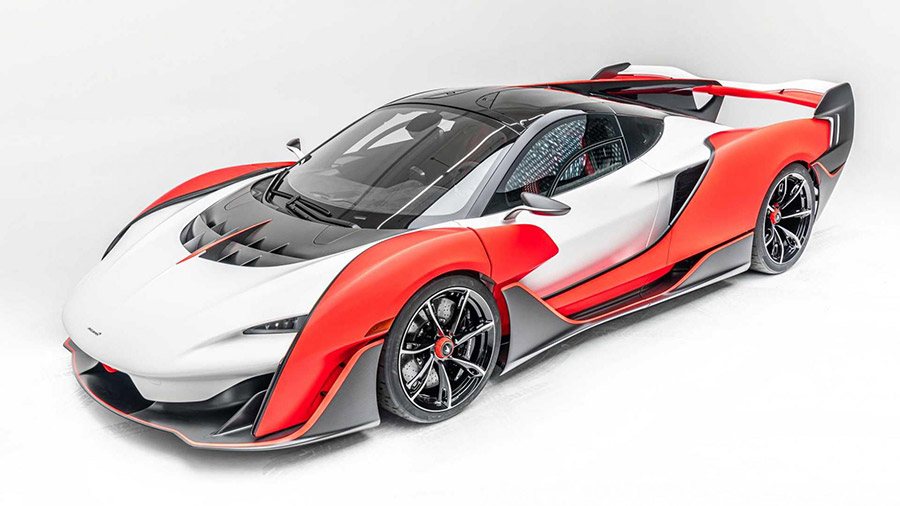 MORE ABOUT THE SABRE AND WHY IT IS SO SPECIAL

First of all, it is a highly limited series. Only 15 units will be produced and will go for well over $3 million each, also every car will be completely different from the others as far as personalisation goes. The car in fact is not a production model, but it is a Bespoke Commission by McLaren MSO (McLaren Special Operations). To make the project even more interesting, the Sabre has been heavily influenced, even started, by a group of high-profile American clients that approached McLaren with a proposal. 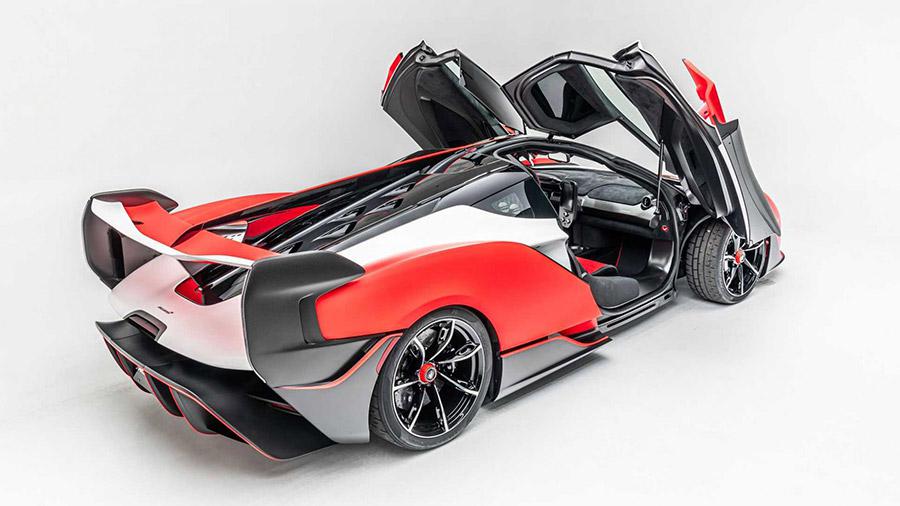 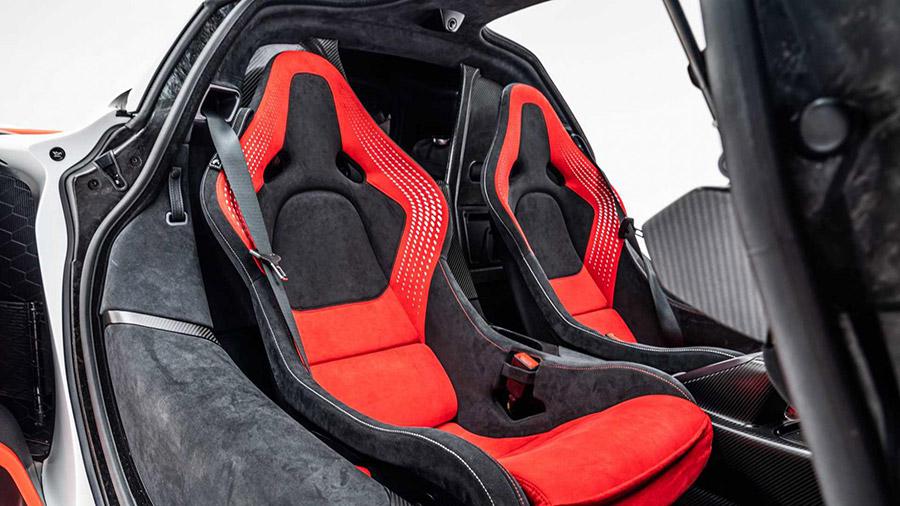 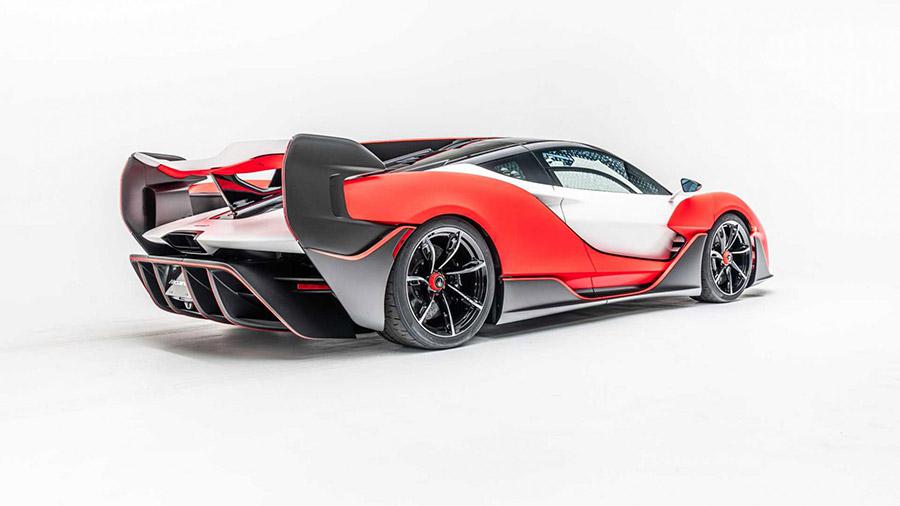 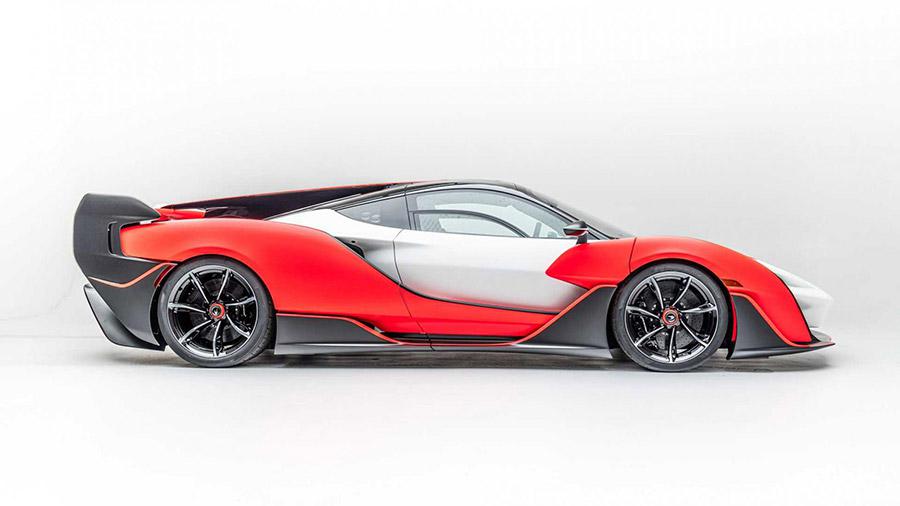 Secondly, it is the most powerful non-hybrid McLaren car so far. The Twin-Turbocharged 4 litre V8 engine produces, on this, 824 bhp and 800 Nm of torque, making it more powerful than the Senna where it “only” produced 789 bhp and Elva’s 804. Above this number, there are only the two hybrids P1 and Speedtail which complement their internal combustion engine with electric motors to get 903 and 1035 bhp, respectively.

McLaren has not shared much about performance details so far. It is known though that the car is developed on the Ultimate Series platform, which includes, Senna, Senna GTR, Elva, and Speedtail, with around 70% of new components unique to it. It is road-legal, it can reach 218 mph (350 kph), which makes it also the fastest two-seater McLaren.

Third, there is the looks. No McLaren really passes unnoticed. Even the more tamed GT still has a unique presence. But with Sabre, MSO pushed the boundaries even further thanks to the fact that the car is specific for the US market. McLaren had to homologate the car just for the US Federal Standards. Thus, they were able to make aesthetic choices both outside and inside that would have not been allowed if the car had been developed for the global market.

WHAT DOES THAT MEAN FOR MCLAREN MARKETING?

So far, McLaren except for the X-1 released in 2012, has never produced one-off or few-off models like this. While the X-1 received mixed opinions though, just 8 years later, the Sabre not only got massive attention and media coverage, but it was an overwhelmingly positive one throughout every platform on the internet. 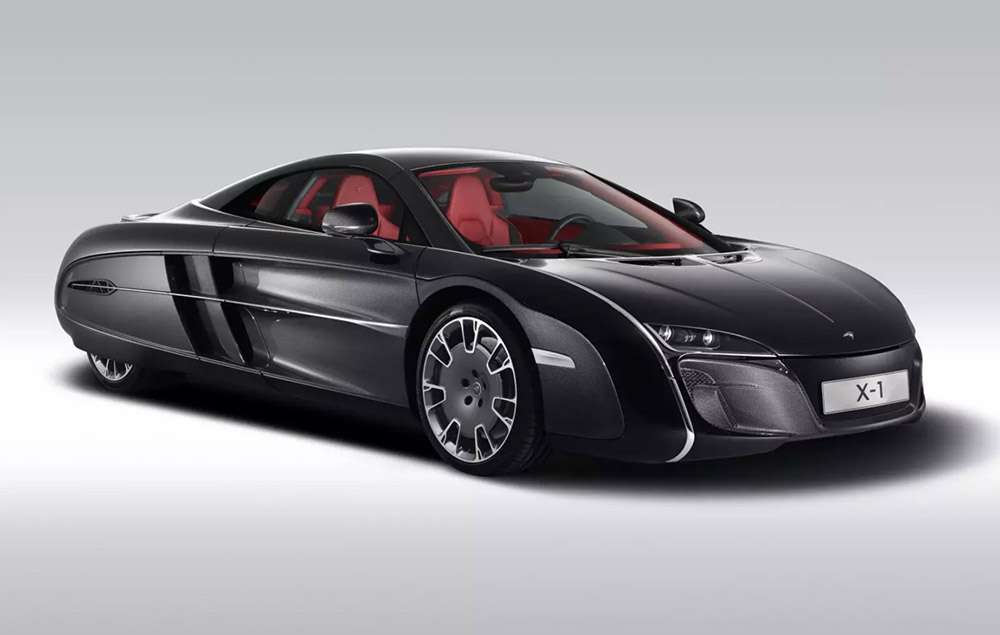 Also, while the company has developed several highly limited series, the level of clients’ involvement, in this case, is unprecedented. It represents a crucial milestone for a company in this market space, as only a one-off project developed in a similar fashion would have a higher exclusivity value.

Back around when this project started, head of MSO Ansar Ali claimed that the company had, by then, the necessary infrastructure in place to develop more than one highly bespoke project every year. So, in 2021, this might only be the beginning of a really exciting journey for McLaren Automotive, as the overall number of such multi-million projects within the industry increases. Only this year, before Sabre we have seen Lamborghini SC20, Bugatti Bolide, Ferrari Omologata, Aston Martin Victor, Lamborghini Sián Roadster, Lamborghini Essenza SCV12, Aston Martin V12 Speedster, Bentley Bacalar Mulliner, and Pagani Imola.

This might interest you as well: 6 Most significant One-off cars

For such a young company, McLaren Automotive in 2010 has entered a really competitive space, even with all its motor racing heritage. Over the last decade, in fact, all the major companies have established or greatly enhanced their respective personalisation programs.

The Sabre was developed by MSO under the Bespoke Commission program. This is conceived to enable a constant and close relationship with the clients commissioning the car. They have been involved from the early stages of design, being shown the clay model and, in some instances, even affecting the process with suggestions. This process, according to Global Bespoke Commission Manager Neil Underwood led to a proper track test of the camouflaged prototype. An experience that is usually reserved for industry workers only. 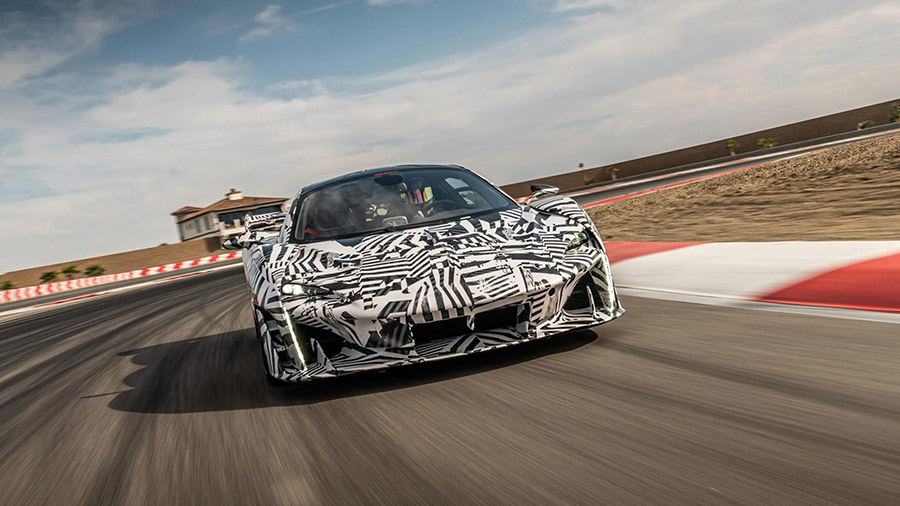 This unique customer journey creates a personal experience, which is arguably the strongest tool to inspire clients’ loyalty and elevate the brand’s reputation. For these reasons, this is a significant step forward for McLaren after a difficult period, and it makes the future of the company as well as the competition in the market niche even more exciting.