How Covid-19 will affect the luxury automotive industry

The automotive industry has been one of the most affected by the Covid-19 outbreak so far, starting from China back in January. Sales have already suffered a sharp decrease in the mass market, and everyone is trying to assess what the situation is going to look like in a few months. What will be the impact on the luxury performance automotive market? Will there be a substantial difference between the two? And if so to what extent? 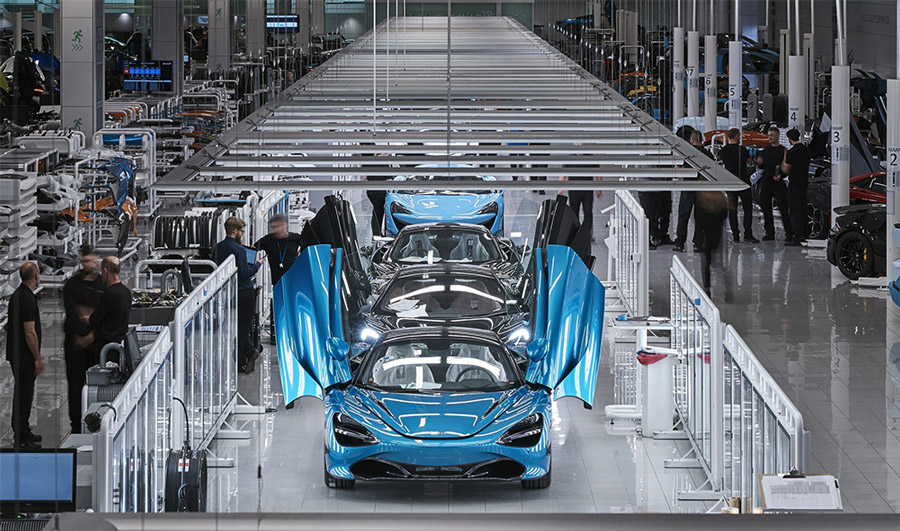 LET’S BACK UP A LITTLE

The start of the crisis in China has been already a hard blow for the industry. Not only as the country is, and has been for quite a while now, the largest market in the world, but because numerous OEMs’ supply chain relies, at least partially, on Chinese manufacturers. Even more, a sizable share of these is located in Hubei province, which was the most affected by the Coronavirus outbreak.

In 2020 the global automotive industry also comes out of the second year in a row of a global slowdown. Started in 2018 mostly due to Chinese domestic market stagnation, the trend worsened in 2019. The overall global sales of passenger and commercial vehicles decreased by almost 4% last year, once again, due in large part by decline in China.

2020, due to the impact of Covid-19 saw an even sharper decline in the first 3 months. According to CAAM (Chinese Association of Automobile Manufacturers), in January and February only, a total of 1.831 million passenger cars were sold, a year-on-year decrease of 43.6% of which 1.6 million were sold in January. 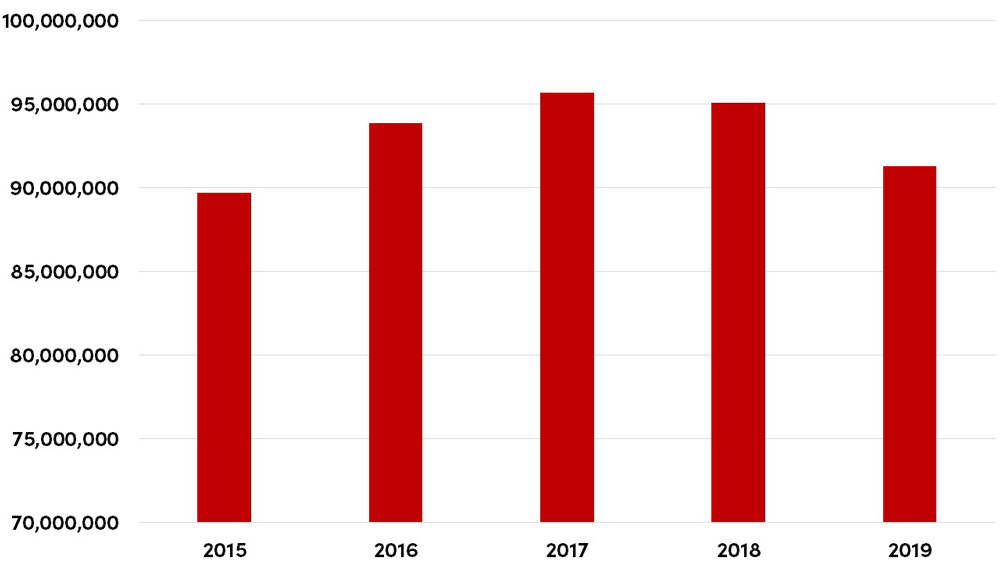 The silver lining in this difficult condition, for manufacturers who are heavily reliant on the Asian market such as VW, is that the economy is gradually showing recovery signs.

WHAT ABOUT THE LUXURY PERFORMANCE AUTOMOTIVE SEGMENT?

Two differences can be drawn already between the mass market and the luxury segment of low-volume manufacturers. The first is that the overall low-volume market segment, differently from the rest of the industry, has experienced a substantial growth of 33% in the last 5 years. Highly limited production manufacturers such as Pagani, Bugatti, and Koenigsegg have not been included in the graph as their market is partially different. The low numbers, annually below 100 cars sold, would not affect significantly the total of the industry here. 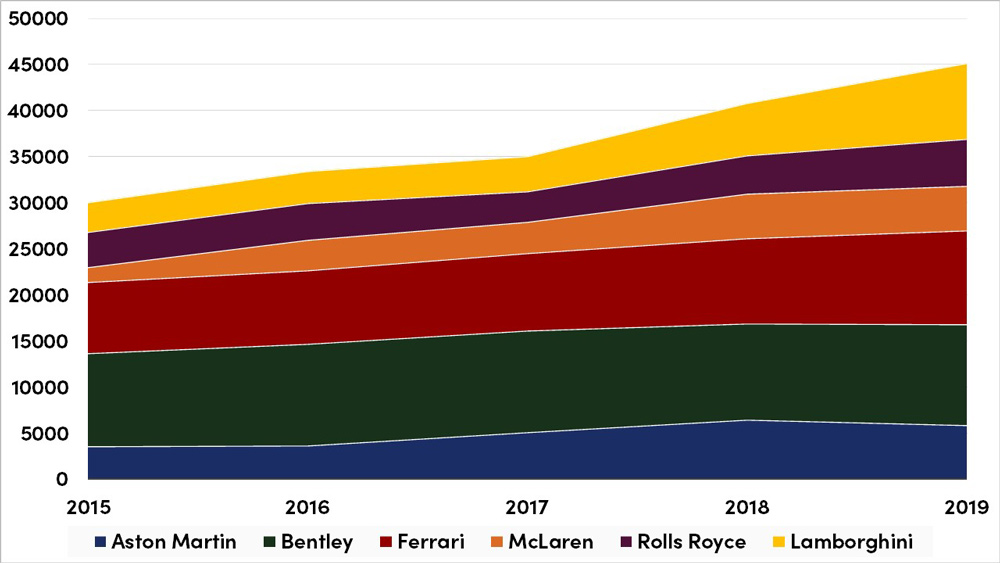 The second is that, differently from many high-volume companies, in the luxury segment the majority of players rely on the US as their biggest market, despite China representing an important share. A good market balance should anyway help these companies get through this period, nonetheless.

Two are the risk factors for the luxury performance automotive segment that do not affect the rest of the market in quite the same way. One is the more concentrated supply chain, while the second is resale value.

While the actual number of suppliers might be similar for companies in the two different market segments, the same could not be said for complexity and replaceability. 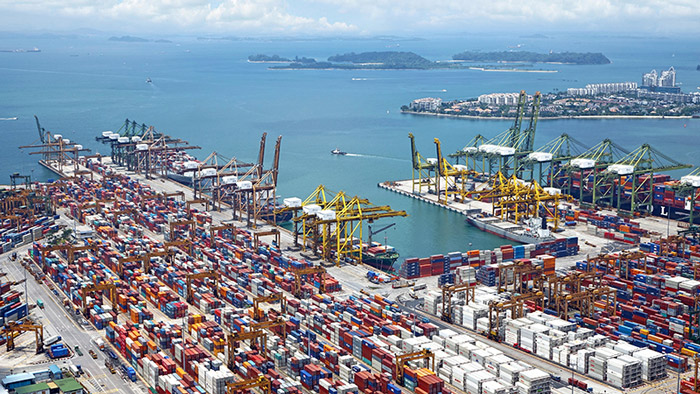 A global high-volume car manufacturer such as Toyota, VW or BMW has to rely on an extensive and extremely complex supply chain, hundreds, sometimes thousands of linkages. Low-volume manufacturers, while still managing a complex suppliers’ web, tend to be more localised with a higher percentage of components done in-house. This ensures maintaining both their brand’s national identity and a higher control so that each component and service achieves the top quality required. Companies such as Koenigsegg even pride themselves on producing the vast majority of their parts in-house.

In case of a prolonged stop of some of these highly selected suppliers, low-volume OEMs will have a much harder time replacing the production, while mass-produced car companies instead will have more flexibility and alternatives.

Secondly, if the market stagnates, with the worsening economy and a drop in demand caused by people being forced to stay home, the resale value of luxury cars could be affected. This is an important risk factor as many cars in this segment, especially the limited series, are bought as an investment. A low or absent depreciation rate is an important asset for low-volume manufacturers, as it is attached to the value of the brand itself. Luckily, so far, the resale market has not suffered any massive hits.

MEASURES TO CONTAIN THE RISKS

To cope with the lockdown, different companies in the segment are putting infrastructures in place to bypass the problem. Innovative initiatives and digitalisation will play a major role in this. Apps and online platforms for vehicle evaluation and specification will be even more important now. Some companies could decide to personally deliver the cars to customers for test drives and handovers to maintain social distancing, instead of managing all the activities from the dealership.

Strategic investments should be put in place to address the VUCA (Volatility, Uncertainty, Complexity, and Ambiguity) and the leadership challenges that come with it.

PWC in a recently released survey shows how financial concerns and global recession risks are the major worries for people in the sector. In its list of measures for automakers, the strategic suggestion is to tackle the crisis by assessing the variety of potential outcomes. Then, creating resilience with flexibility and agility by while aiming at core objectives instead of trying to exactly predict uncertain events.

Low-volume luxury automakers can incur major risks from supply chain disruption but having a more concentrated structure arguably allows for better control over operations and logistics.

As for the client base, while many people are losing their jobs and the global economic conditions are worrying, the average buyer within this segment is likely to be more resilient and less affected by the Covid-19 aftermath. In general, considering also the previous market condition and the companies’ creative reaction to this situation, the luxury performance automotive market will be less impacted by the virus outbreak. Smaller companies with more limited financial resources, however, might go through major difficulties as the quarantine forces the delay of operations and new launches. According to experts also, in case of a global recession, the world would lack an emerging market such as China, which during the 2008’s crisis contained the consequences for many companies thanks to its extremely fast growth and boosted the luxury goods sales.

This observation though discounts the geography and governments’ decisions that might impose prolonged lockdown on certain countries.

Ultimately, as the daily routine gradually restarts, people might decide to rely more on private transportation to maintain social distancing. This factor could give some relief to the entire automotive sector partially offsetting the drop in sales occurring during the quarantine period. 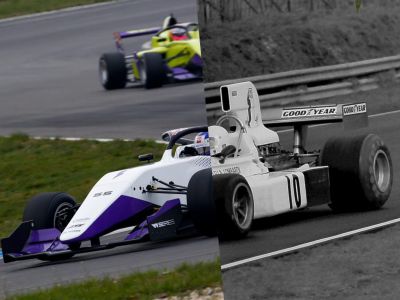 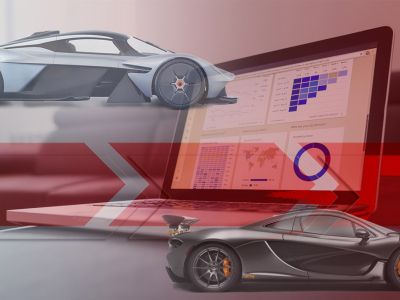 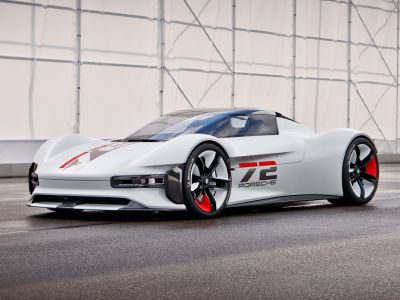 Porsche Vision GT: the Car that Only Gamers can drive
08 December 2021