In August 2020, around three months after the official announcement, Tobias Moers has finally joined Aston Martin Lagonda as the new CEO. He leaves his previous role at the Mercedes AMG division and replaces outgoing Andy Palmer after almost six years.

Moers comes along with a major restructuring that began with Lawrence Stroll’s major stake acquisition at the beginning of the year. This process has seen also new CFO Kenneth Gregor joining the company in June. Mr. Gregor has a twenty-year experience in automotive and has previously worked in this role for over ten for Jaguar Land Rover.

So, at the time Mr. Moers joins Aston Martin, what is the firm’s current state? what did the Andy Palmer era create? And most importantly, who is exactly Tobias Moers, what has he done for AMG to create such great expectations? 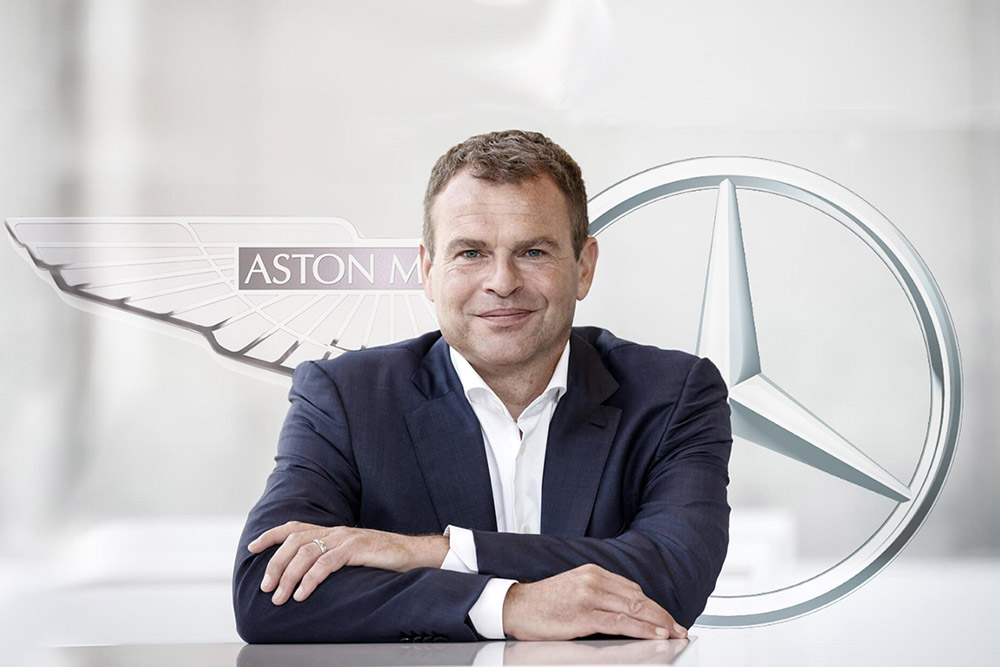 Mr. Andy Palmer joined Aston Martin Lagonda back in October of 2014. At that time, the company had just celebrated its 100th anniversary and signed the new partnership with Mercedes-Benz for the supply of electronic components and V8 engines. The overall performance of the company though was already worsening. According to Palmer, the issue started already in the early 2000s, with the DB9 not reaching the sales necessary to fund the development of future models (Automotive News Europe).

Rapidly slowing sales, since before the financial crisis in 2008 up to 2014, saw the company trying to expand its customer base by attracting new segments. One more interested in performance rather than luxury, with projects like Vulcan. Another, the female audience, specifically with the newly released DBX, which was first teased with the concept back in 2015.

This effort brought large R&D investments which in 2014 only increased by 45% to reach £115 million (FT). The new strategy resulted in the delivery of the new product lineup. DB11 in 2016, V8 Vantage in 2017, DBS Superleggera in 2018, their relative ‘Volante’ convertible versions. The latest is the SUV DBX, unveiled in 2019, for which Aston Martin built the new factory of St. Athan, which will eventually also become its own house for electrification.

Thanks to this new plan, after two years of stagnation the automaker enjoyed two very positive years in 2017 and 2018. The slowing sales in 2019 and the sharp drop in share price after the 2018 IPO led to the current situation. 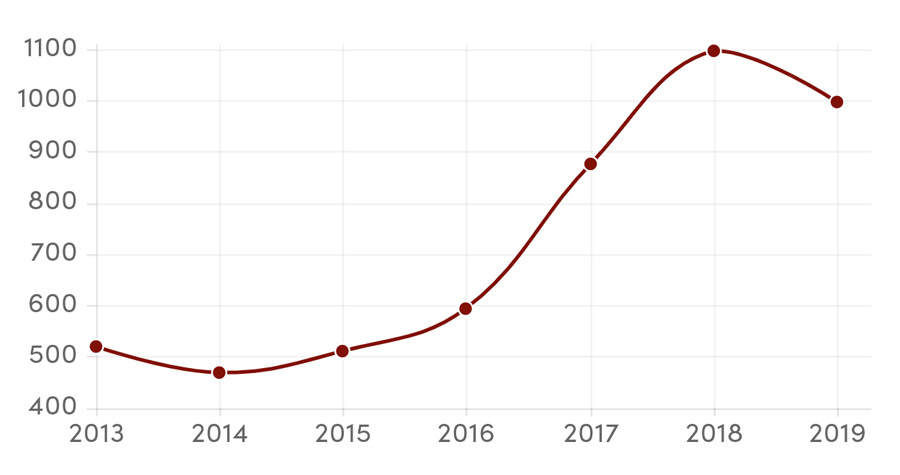 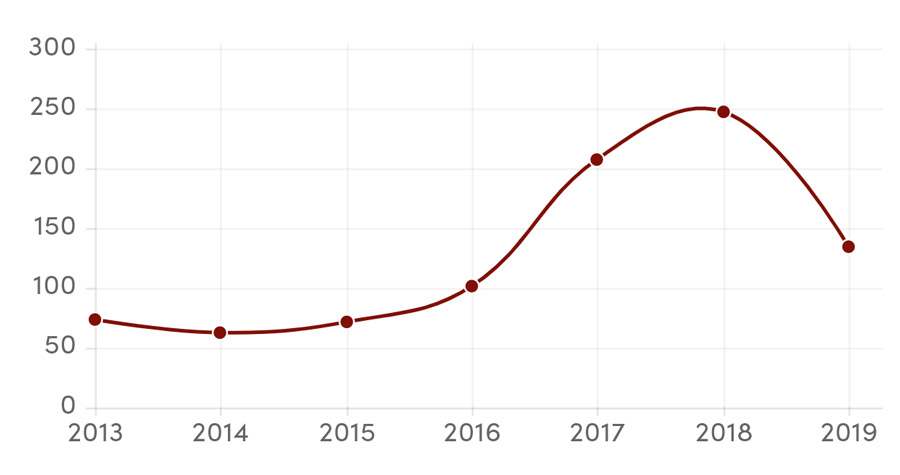 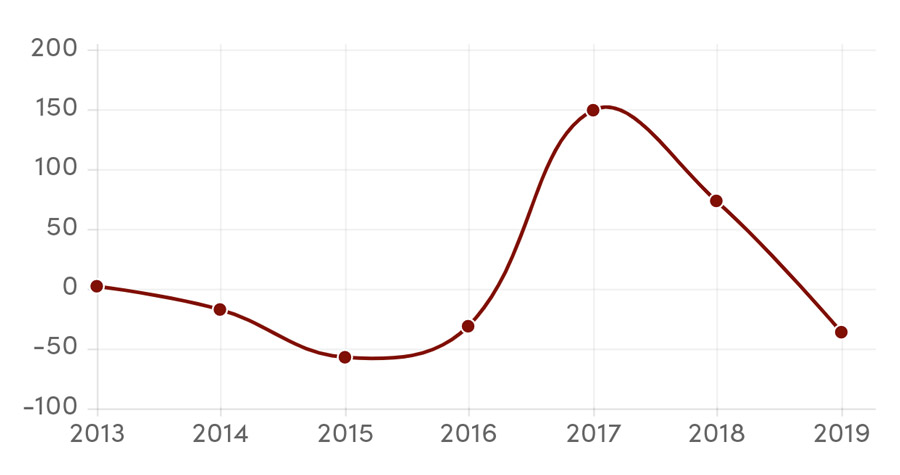 Moers joined AMG in 1994. At that time AMG was an independent engineering company modifying Mercedes cars for improved performances. By 1999 Mercedes-Benz acquired a majority stake in the company and by 2005 it became a wholly-owned subsidiary, Mercedes-AMG GmbH.

During this period, his responsibilities increased up until 2013 when he became AMG’s CEO substituting Ola Källenius who became head of Sales & Marketing for Mercedes-Benz.

Since AMG became part of Mercedes-Benz, it experienced a constant growth but with relatively low numbers, moving from 20,000 units sold in 2007 to 30,000 in 2013. 2008 the best year of this era saw a growth of almost 20% with the best-seller C63 AMG and SL63 AMG. The most important milestone of this period though has arguably been the release of the SLS, the first model entirely produced by AMG. In the following three years, the Roadster, GT3, and Black Series have been unveiled as well. Finally, AMG produced also a full-electric version for the super sports car.

But what happened when Mr. Moers took the role of CEO? How did he achieve such success? First a look at the graph below. 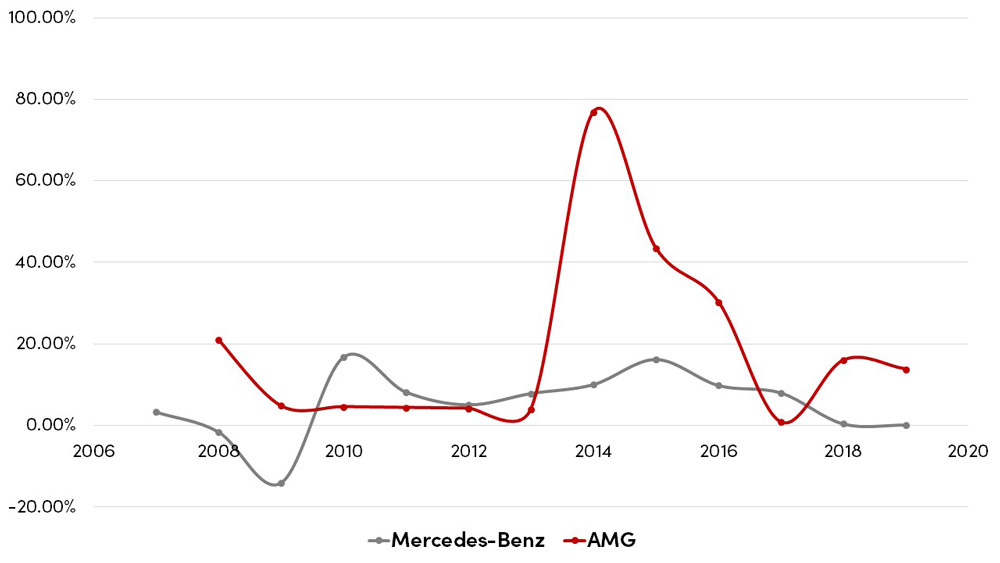 AMG’s growth from 2014, after Moers' arrival, up until 2019, in a stagnating automotive industry, compared with Mercedes-Benz is eye-catching, to say the least.

While representing some impressive numbers for the Mercedes high-performance division, there are some points to be made with regard to the graph.

First, considering the overall sales volume, much lower than that of Mercedes, it is naturally much easier for a division such as AMG to obtain high percentage growth. Nonetheless, the increase in sales was sustained even during the last two years, when Mercedes’ growth rate was almost stagnating.

Second, the brand overall direction was already partially established even before the change at the top. The SLS release in 2009 is the most important proof of this. So, while the numbers look great, important milestones were already set before the Moers era.

The key to this outstanding change of performance pace though is the AMG Performance 50 Strategy.

The plan announced on the 45th anniversary of the company, detailed AMG’s strategic expansion. Starting with the introduction of a new segment in the product portfolio through the compact A45 AMG, the plan included numerous other scopes. Expansion of Performance Centres, improved customer service, the new development of lightweight materials, class-leading low consumption rates, sole production of all Mercedes V12 engines, improvement of the Driving Academy, and so on. 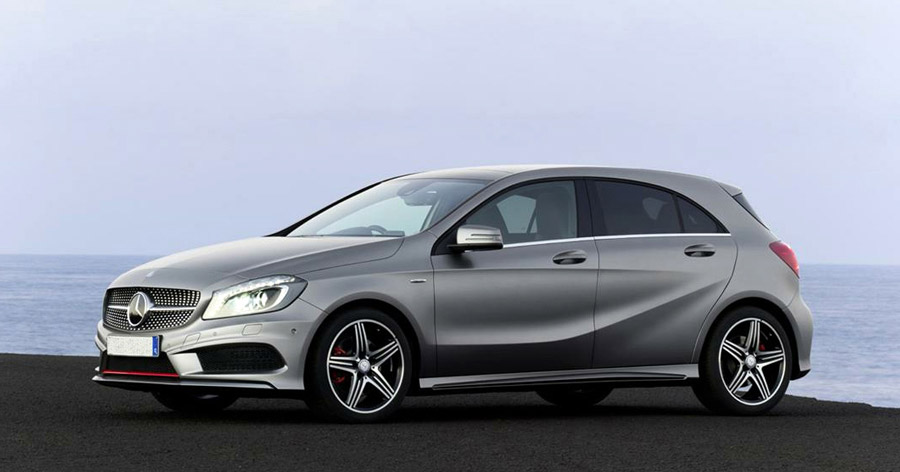 All of this reflected AMG’s intention of becoming a real contributor to Mercedes-Benz sales and development. One declaration by then CEO Källenius though gives a measure of Moers’ success. In a press release, he was quoted saying: “We have decided to expand our model range from its current level of 22 vehicles to around 30 vehicles in the future. We are looking to increase our global sales, which today stand at around 20,000 vehicles, to more than 30,000 vehicles by the time of our 50th anniversary, and thereby assert our leading position in this exclusive segment”.

By their 50th anniversary, after 5 years under Mr. Moers’ direction, AMG reached over 60 models and versions in the product range, and over 100,000 unit sales.

There are 5 main factors that contributed to this success. 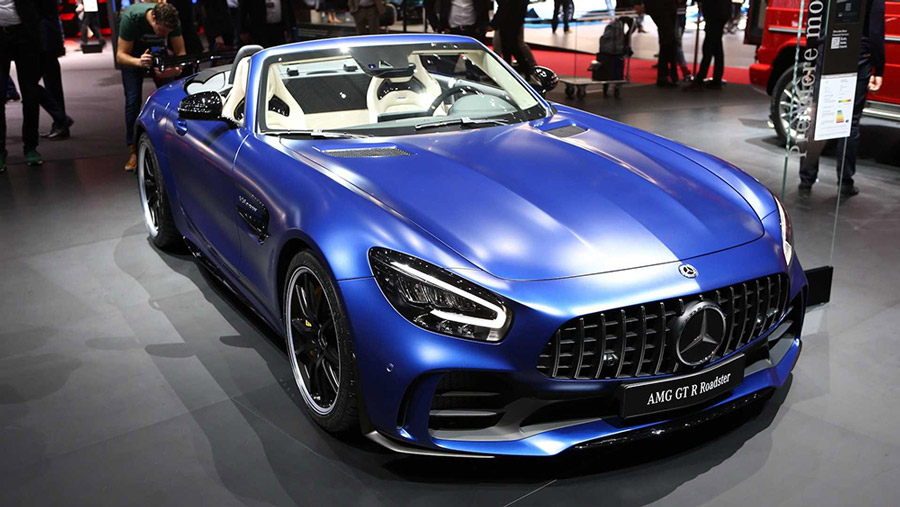 BACK TO ASTON MARTIN

The British automaker has close ties with Mercedes AMG and has a number of important milestones in place from now and for quite a few years ahead. If Mr. Moers will be able, as he has been previously, to bring focus and drive to this vision, then Aston Martin has some great years ahead.